On January 28th CUAVA hosted a talk by Sachidananda R. Babu, Technology Program Manager at NASA Earth Science Technology Office.  Mr. Babu engaged in scientific discussions led by Prof. Iver Cairns along with CUAVA researchers and Partners which centered on CUAVA’s current projects in the field of CubeSats, NIR compact imagers and Space & UAV-based instruments. Mr Babu highlighted some of the cutting-edge Earth Observation technology developed by NASA and ways CUAVA could collaborate on this research in the future.

Most noteworthy were his explanations of NASA’s strategy in moving from large conventional satellites that cost hundreds of millions of dollars to CubeSats which cost only a few millions of dollars. Importantly, he showed that data returned from CubeSat-based instruments is almost identical in terms of accuracy to data returned from large satellites.  Mr. Babu presented some future missions managed by ESTO in collaboration with both domestic and international universities and laboratories.

At the end he gave a demonstration of how powerful CubeSats can be in monitoring hurricanes, heavy rain and bushfires. He also showed some recent satellite images from NASA Worldview of the Australian bushfires where the smoke impact is tracked and modelled by existing NASA instruments in space.

The Q&A session following Mr. Babu’s talk and subsequent tour of the CUAVA labs drew parallels between some ESTO and CUAVA projects and opened the door to future research collaborations. 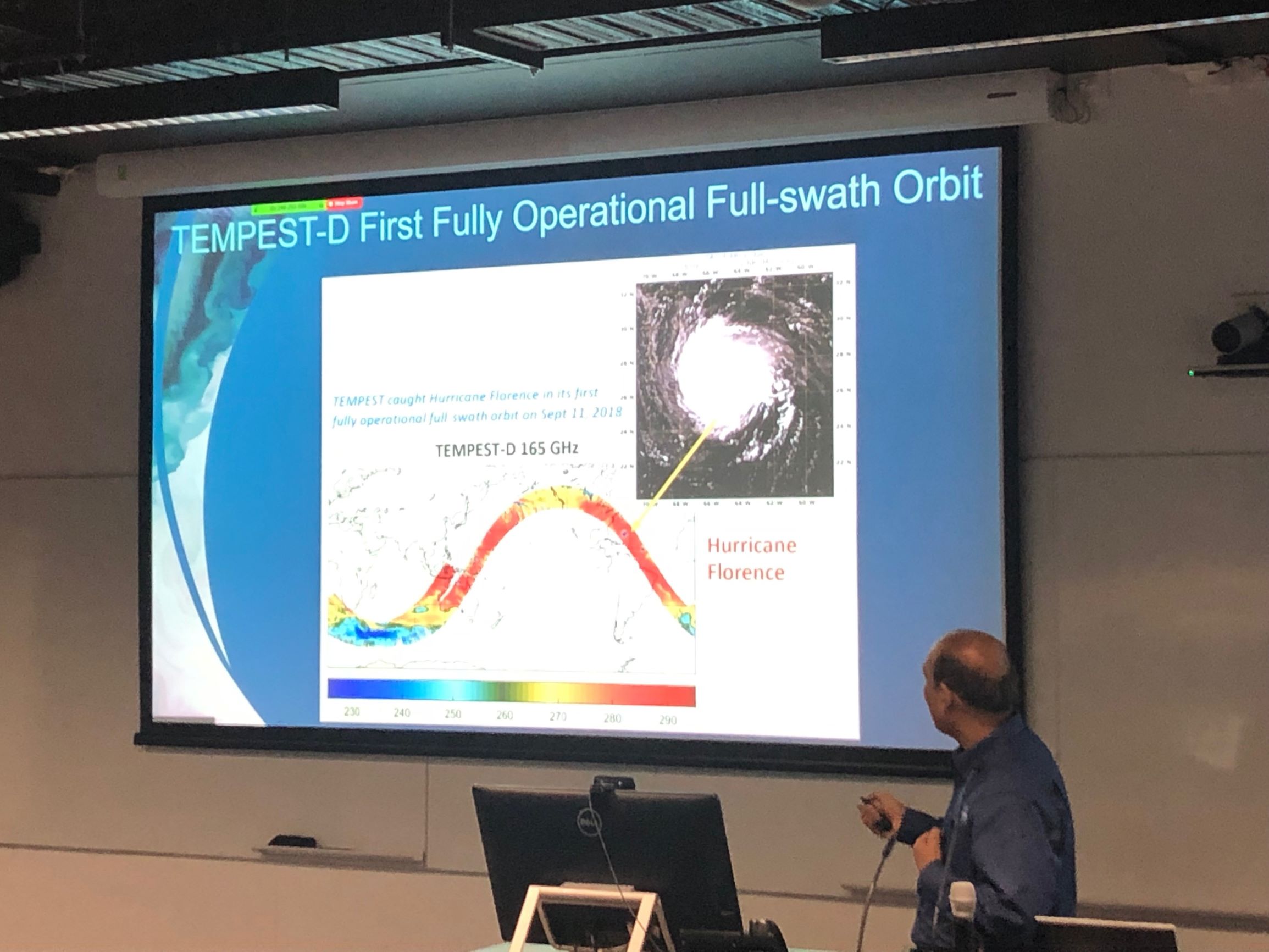 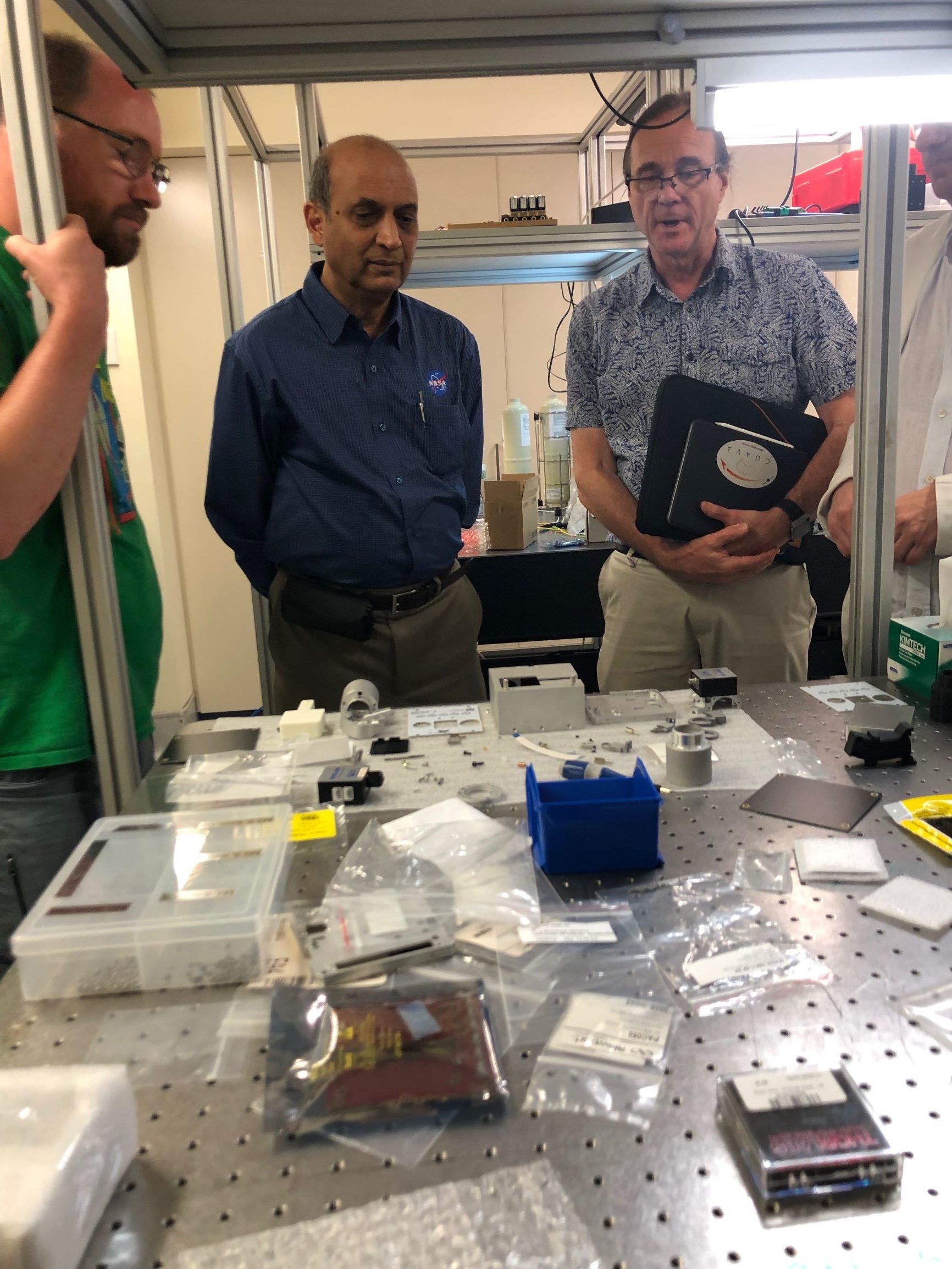